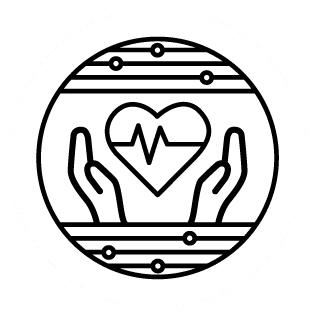 Can mental and emotional disorders be prevented?

There’s promising evidence that some mental and emotional disorders—such as anxiety, depression, and substance use—can be prevented, especially if action is taken early in life.

Why is it important to act when people are young?

Because 75% of mental and emotional disorders develop by the early 20s. Researchers have been learning about the factors that support mental health—and those that contribute to the development of problems—such as the genetic influences and characteristics of a child’s family, social environment, and the wider community. Circumstances such as family dysfunction, community violence, poverty, or exposure to environmental toxins may all negatively affect a growing child’s mental health.

While there is no known way to prevent major psychiatric disorders such as schizophrenia, bipolar disorder, or autism—which appear to have biological underpinnings—there is much that can be done to reduce the incidence of common mental health disorders, including anxiety, depression, and substance use. 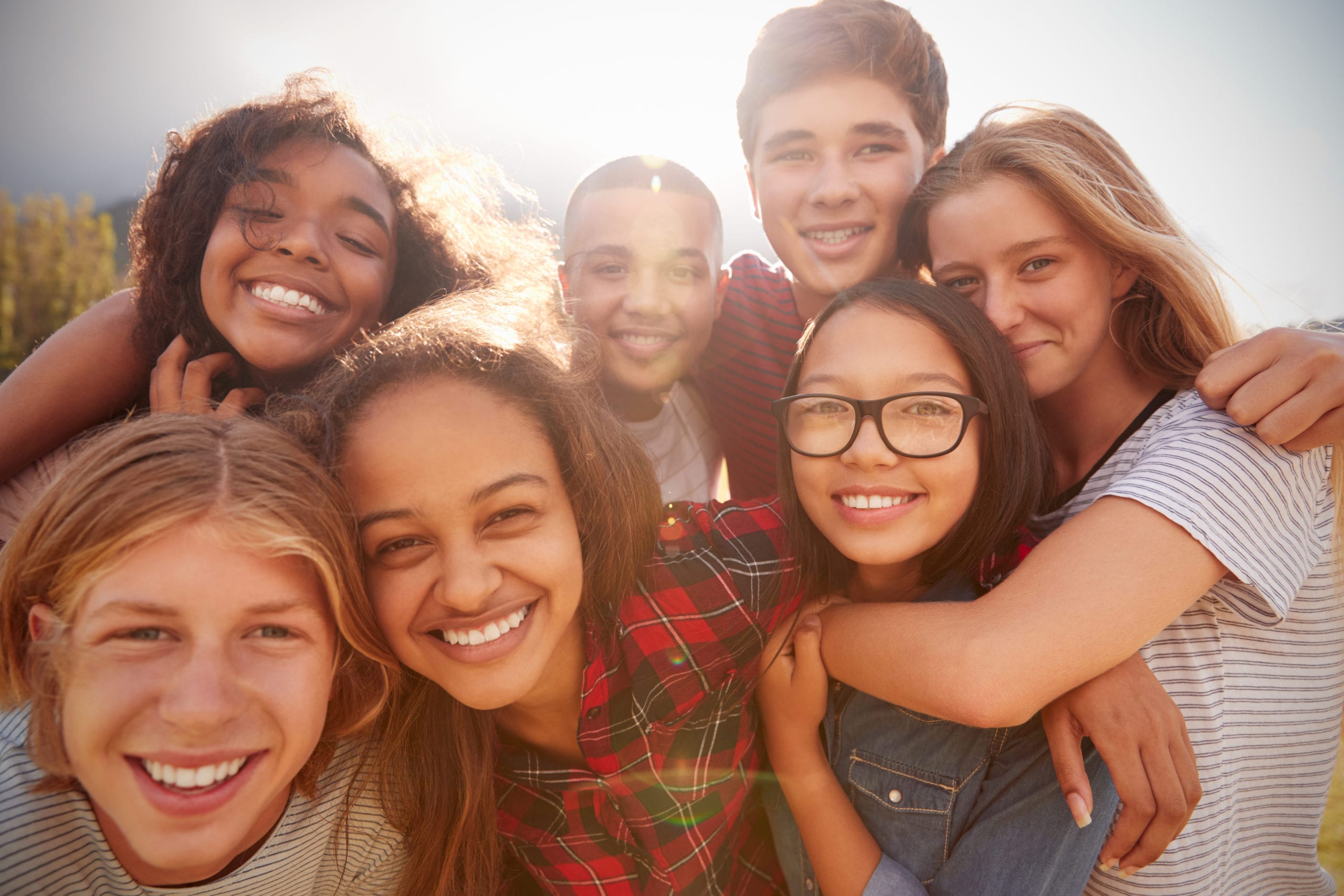 Does a person either have a mental health issue or not have one? Is it that clear-cut?

Researchers increasingly see mental health as a continuum—that is, people are not simply either mentally ill or not. A range of emotional, psychological, and social problems with differing causes may affect a person’s overall mental and emotional well-being in degrees from mild to severe.

Why is preventing mental and emotional disorders important?

These disorders can greatly burden affected individuals and families. They hinder young people’s development into healthy and productive adults. They’re also costly to society, accounting for the highest rates of disability in the U.S. population in 2015 and contributing to school and workforce dropout, incarceration, and homelessness. The economic burden is great not only in terms of direct spending (such as on medication, doctor visits, or hospitalization), but also because of lost earnings, reduced productivity, and other indirect costs.

What can be done to foster mental health?

Researchers, psychologists, and doctors have developed programs and methods for promoting mental health. One good example is the treatment of anxiety symptoms and disorders, which are common. Anxiety symptoms tend to appear early in life and are often a precursor for depression. Therapy for both children and parents can be helpful in treating anxiety disorders. Parents can strengthen their skills and coping mechanisms so that they aren’t modeling anxious behaviors for their children. Children can improve their ability to solve problems, connect with their peers, and manage unwanted thoughts and feelings. Therapy for pregnant women can help prevent risks to their babies’ mental and emotional development.

It’s been challenging to use these approaches to bring down national rates of disorder and foster healthy development across a wide population, but researchers are offering new insights into how to make sure programs that work are just as effective when they are implemented on a large scale. What do we know about preventing substance use disorder?

Researchers have identified factors that increase a person’s risk for developing a substance use disorder, such as genetic predisposition, low self-confidence, and negative peer influences. Factors that protect against the risk include emotionally supportive parents, a strong family orientation, religion or spirituality, and involvement in organized school activities.

Based on these new understandings experts have developed age-appropriate programs that can be offered in schools and other settings to build skills for resisting peer pressure, avoiding high-risk situations, regulating emotions, and controlling impulses. The bar graph on the left shows the prevalence, in 2017, of major depressive episode among U.S. adolescents (in total, by sex, and by age). As the accompanying pie chart illustrates, over 60% of those suffering went untreated. Credit

Credit: Data courtesy of The Substance Abuse and Mental Health Services Administration (SAMHSA), a branch of the U.S. Department of Health and Human Services.
What about suicide prevention?

Researchers have studied the factors that contribute to suicide, which has been linked to several mental disorders. Social, psychological, genetic, and biological risk factors may all play a role as a person moves along a pathway that could ultimately lead to ending his or her life.

This understanding has given doctors better ways to identify people who are at risk so they can be offered treatment. For example, dialectical behavior therapy (which focuses on the opposing ideas of acceptance and change) and cognitive behavioral therapy (which is based on the idea that thoughts and perceptions influence behavior) have both reduced subsequent suicide attempts among patients with disorders such as borderline personality, substance use, and mood disorders. Research shows that primary care for parents and children can be important. Premature birth, in utero exposure to tobacco and alcohol, and depression in mothers are just some of the factors that can increase a child’s risk of developing mental and emotional disorders. Doctors and nurses who are trained can screen both expectant parents and children during routine medical appointments for risks to children’s healthy mental and emotional development.

Once risks and problems are identified, doctors and other specialists (such as social workers and psychologists) can offer parenting education and treatment for family members, including therapy for depression or other problems.

Remind me why this is important.

The nation’s economic and civic well-being depend on a healthy adult population capable of productive work and stable relationships. Investment in mental and emotional health promises benefits for individuals, families, and communities, as well as economic benefits to our society overall.

Ready to learn more? Check out Fostering Healthy Mental, Emotional, and Behavioral Development in Children and Youth and The Promise of Adolescence: Realizing Opportunity for All Youth.