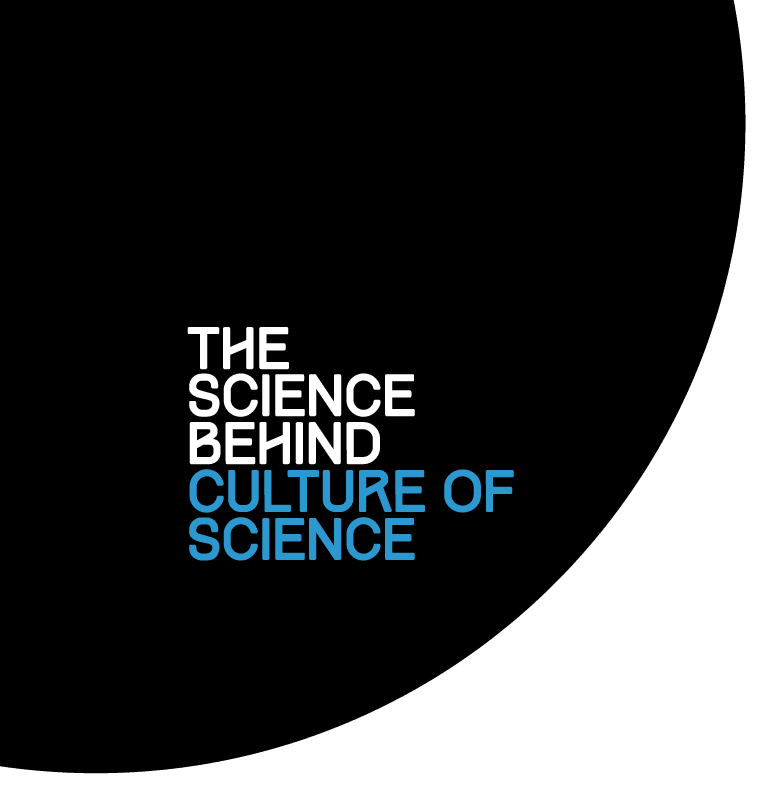 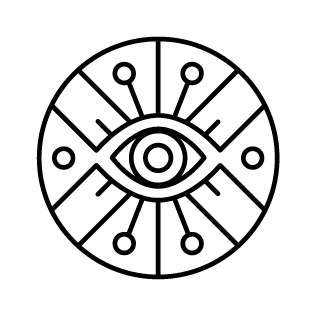 Why is it important to encourage more women to pursue science and engineering careers?

To stay competitive globally, the nation needs the talent and creative ability of all of its people—both women and men. But women currently are a smaller part of the science and engineering workforce—in industry and in our nation’s colleges and universities.

How much lower is women’s participation?

In 2015, women made up only 28% of people employed in science and engineering. Their representation varied a great deal among fields. For example, women held nearly half of the life sciences jobs, but only 15% of engineering jobs.

We quizzed some random people about who they know in science. Watch the video to see why it’s so important to encourage and support women in STEMM.

Is the situation improving at all?

How does diversity make a difference?

Beyond important moral, ethical, and justice arguments in favor of diversity in science, technology, engineering, mathematics, and medicine—or STEMM—research suggests that the current lack of diversity in many STEMM fields could impact productivity and innovation. There’s a national labor shortage of STEMM professionals that can’t be addressed if we don’t expand the participation of underrepresented groups. Furthermore, research suggests that there may be an opportunity cost to a lack of broad representation in that diverse teams may generate more innovative solutions to problems.

In 2015, women and some minority groups were represented less in the science and engineering (S&E) workforce than they were in the U.S. population overall. Credit

Based on a graphic from the National Science Foundation, National Center for Science and Engineering Statistics. 2017. Women, Minorities, and Persons with Disabilities in Science and Engineering: 2017. Special Report NSF 17-310. Arlington, VA. Available at https://www.nsf.gov/statistics/wmpd. Reproduced with permission.
Why the concern about fewer women represented in science and engineering at universities?

Much of the research that underlies innovations that improve our quality of life—such as new products and treatments for diseases—happens at our nation’s universities. And in science and engineering, women aren’t represented among university tenure-track faculty at the same rates as men.

Could it be that men are just better at science than women?

Nope. Studies of brain structure and function, hormonal effects on performance, human cognitive development, and human evolution don’t support that idea. The studies haven’t found any significant biological differences between men and women in performing science and mathematics that can account for the lower representation of women in academic faculty and scientific leadership positions.

So something other than innate ability accounts for the disparity?

Yes. Women already show their proficiency with scientific content in fields like biology and medicine. They make up 50% or more of graduates with degrees in biology and in 2018 more women than men entered medical schools. Test scores and grades in math and science in elementary school and high school don’t explain why so many more men than women pursue degrees in physics, engineering, and computer science. In fact, women generally earn higher grades than men in math and science in high school.

Big changes, over a very short period of time, in the number of women relative to men earning the highest test scores on standardized math tests can’t be explained by biological differences between men and women. For example, in mathematics, although the male to female ratio in very high performers was about 12 to 1 in the 1970s, it had decreased to 3 to 1 by 2005. This drop obviously can’t be explained by biological factors. It suggests that social and cultural changes in the education of women and men have influenced test scores.

International comparisons also make clear the importance of cultural values. For example, girls in Taiwan and Japan dramatically outscore U.S. boys in mathematics, a finding that supports the idea that cultural values attached to mathematics can strongly affect performance. By goodluz/Shutterstock
Let’s get back to the discrepancies in participation in STEMM. What do we see happening?

While the absolute number of women in STEMM is growing, women—especially women of color—are underrepresented relative to their representation in the workforce and the U.S. population. The number of women varies by discipline and field, yet even in professions in which women are at parity or overrepresented—such as in biology, certain medical specialties, and the social sciences—there remains a lack of women among the senior ranks in these fields.

Some people believe that the current underrepresentation of women in senior leadership roles will be resolved over time, as more and more women in these fields graduate with degrees and pursue careers. However, there’s good reason to believe that this underrepresentation won’t be resolved by time alone. In medicine, for example, women have for the last quarter of a century comprised at least 40% of U.S. medical students and yet, as of 2018, women accounted for only 18% of hospital CEOs and 16% of university deans and department chairs.

A few. One study found that when women did apply for tenure-track jobs and promotions in some scientific fields at a group of major research universities, they fared as well as or better than men in terms of being hired or promoted. But women are not applying for these tenure-track jobs at the same rates as men, and research has identified some of the barriers women encounter as they pursue academic science careers.

There are many. For instance, women in academic science:

And that’s not all. 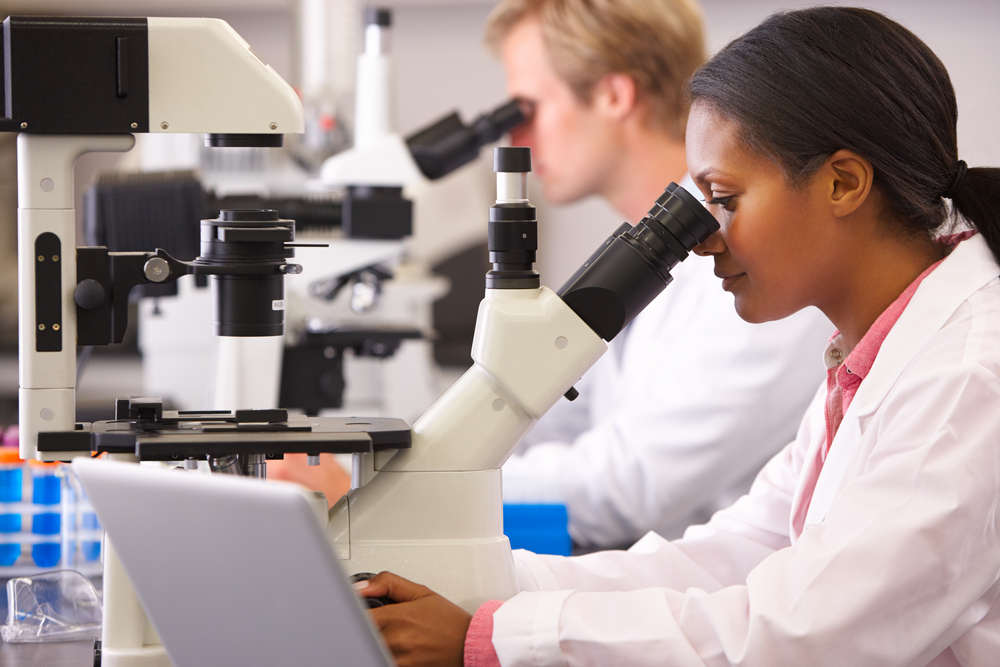 By Monkey Business Images /Shutterstock
What are some of the additional barriers?

Women are also more likely to hold teaching-intensive faculty positions over research-intensive ones, which means that while the national numbers for women in science appear to be increasing, they are clustered at institutions where federal funding is less frequent. In general, these are places where faculty receive less support to do independent work and contribute to the process of science.

What about sexual harassment?

A 2018 study found that sexual harassment of women is common in academic science, engineering, and medicine, and that students and faculty members who experience harassment are more likely to drop out of class or leave their jobs.

Women of color experience more harassment—sexual, racial, or a combination of the two—than other groups. Although universities have policies against sexual harassment and provide trainings, these approaches have not lowered rates of harassment.

Why aren’t things getting better?

What’s the impact on women?

Fortunately, there are steps institutions can take to prevent sexual harassment—such as developing and sharing clear policies on sexual harassment and standards of behavior, and working to create inclusive and respectful work environments.

Despite all the challenges, there are still a lot of impressive women in science and engineering, right? Geneticist Barbara McClintock in 1983 after learning she won the Nobel Prize in Physiology or Medicine for her work studying Indian corn. Just one example of the important contributions of women in STEMM. Credit