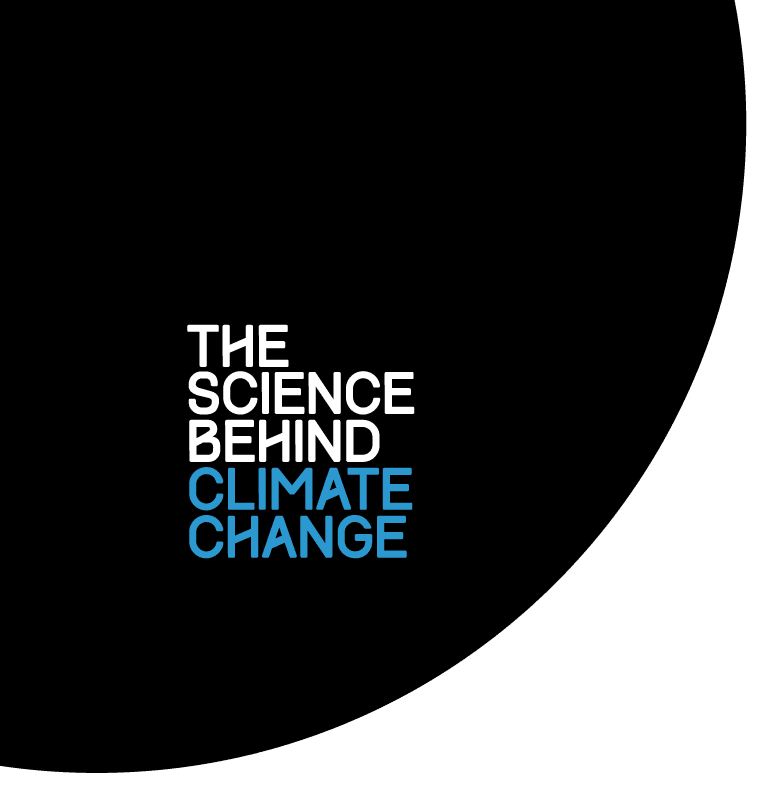 How is Earth’s climate changing?

The atmosphere and ocean are warming. Ice sheets and summer sea ice are shrinking. Sea level is rising. Heat waves are more frequent and intense. Cold snaps and extreme cold are less frequent. And those are just some of the changes.

How much warmer is it, really?

Earth’s average surface air temperature has increased by about 1.8°F (1°C) since 1900, with much of this increase taking place since the mid-1970s The clearest evidence comes from widespread thermometer records. In some places, these records extend back to the late 19th century. Today, surface temperatures are monitored at thousands of locations around the globe, over land and sea.

Indirect estimates of temperature change from things like tree rings and ice cores help put recent temperature changes in the context of the past. They show that recent decades are the warmest in at least 2,000 years.

What about ocean temperatures?

The upper layers of the ocean have also warmed. Ocean surface temperatures have been measured by ships and buoys for more than 100 years. These measurements, together with observations from satellites and thousands of floating ocean profilers, show significant increases in the heat content in the upper 6,560 feet (2,000 meters) of the ocean since the 1960s.

So a change of less than 2°F makes a difference?

Yes, and a wide range of other observations tells a more complete story about warming throughout the climate system.

Since 1900, global average sea level has risen about 8 inches, driven by expansion of the warming ocean, melting of mountain glaciers, and losses from the Greenland and Antarctic ice sheets. This rise has caused coastal cities to see more flooding, both during storms and as “sunny-day” flooding from tides alone. These events disrupt economies, make it difficult to deliver emergency services, and disproportionately affect older, poorer, and infirm populations.

I’m guessing it’s not only people who are affected by climate changes.

Right. Warming and precipitation changes are altering the geographical ranges of many plant and animal species and the timing of their life cycles. For example, land-based species sensitive to hot temperatures are shifting their ranges closer to the poles or to higher elevation. Changes in climate conditions have allowed invasive species to spread more easily, sometimes causing unprecedented changes in ecosystems. In other cases, species are migrating or blossoming at unusual times, which has affected how species interact with each other.

What’s causing the increase in temperature?

The observed global surface temperature rise since 1900 agrees with detailed calculations of how much warming we would expect from the increase in greenhouse gases. The concentration of global atmospheric CO2 is now more than 400 parts per million—a level we last saw about 3 million years ago, when both global average temperature and sea level were significantly higher than today. Human activities. Removing long-buried fossil fuels and burning them for energy releases CO2 to the atmosphere. The aged carbon extracted from the earth carries a distinctive chemical signature that scientists see increasingly present in atmospheric CO2, attesting to the human contribution to greenhouse gases. Deforestation and other land use changes have also released carbon into the atmosphere.

Wait, couldn’t the Sun be the culprit here?

Variations in the energy Earth receives from the Sun have played very little role in the climate changes observed in recent decades. Direct satellite measurements since the late 1970s show no net increase in the Sun’s output, while at the same time global surface temperatures have increased.

The climate has changed in the past, right? Is this a big deal?

All major climate changes, including natural ones, are disruptive. Past climate changes led to the extinction of many species, population migrations, and significant changes in the land surface and ocean circulation. The speed of the current climate change is faster than most of the past events, making it more difficult for human societies and the natural world to adapt.

Global temperature has increased by 7 to 9°F (4 to 5°C) since the end of the last ice age. That change occurred over a period of about 7,000 years, starting 18,000 years ago. At the current pace, Earth is expected to warm that same amount by about the end of the 21st century. This speed of warming is more than 10 times that seen at the end of an ice age.

Is that really a big problem? Can’t we just adapt?

Global warming of just a few degrees will be associated with widespread changes in regional and local temperatures and precipitation as well as with increases in some types of extreme weather events. These and other changes (such as sea level rise and storm surge) will have serious impacts on human societies and the natural world.

Threats to food production, freshwater supplies, coastal infrastructure, human health, and especially the welfare of the huge population currently living in low-lying areas. Even though certain regions may realize some local benefit from the warming, the long-term consequences overall will be disruptive.

How much more warming do we expect?

Earth’s climate will continue to warm in the future. The amount of warming depends on the amount of CO2 and other greenhouse gases that accumulate in the atmosphere. If CO2 emissions continue to increase at their current pace with no technological or regulatory intervention designed to lessen their effect, global average surface temperature will increase an additional 4.7 to 8.6°F (2.6 to 4.8°C) by 2100.

If we take steps to curb emissions or remove carbon from the atmosphere, we would expect to see less warming. However, even if emissions of greenhouse gases were to suddenly stop, Earth’s surface temperature would not cool and return to the level in the pre-industrial era for thousands of years. That’s because the transfer of CO2 to the deep ocean and its ultimate burial in ocean sediments is a slow process. Our planet’s temperature is increasing and the trend will continue into the future. How much warmer Earth gets depends on how much we do to curtail emissions. Here three scenarios, representing aggressive (blue) to lax (red) emissions curbs, lead to increases in projected average global temperature that spell moderate to extremely severe effects by the end of the century (shaded areas representing the range of possible change based on uncertainties in the sensitivity of Earth’s climate system and other factors). Credit

Credit: Based on Figure 3 from https://science2017.globalchange.gov/chapter/executive-summary/

How do researchers anticipate what’s likely to happen in the future?

Scientists use computer models to estimate how the climate system will respond to different emissions scenarios. Climate models are based on mathematical equations that represent the best understanding of the basic laws of physics, chemistry, and biology that govern the behavior of the atmosphere, ocean, land surface, ice, and other parts of the climate system, as well as the interactions among them. The capability of these models has improved steadily since they were first developed in the 1960s. The models are validated by comparing their simulations to a broad range of observed climate and weather variations.

Still want more evidence? Check out Climate Change: Evidence and Causes for more of the details.