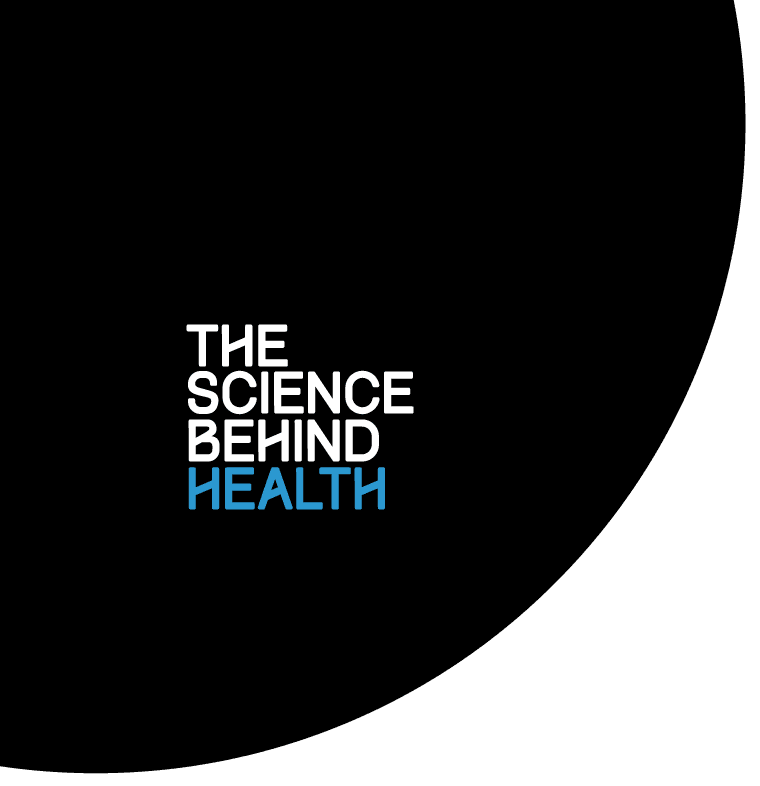 Why do drugs cost so much?

Multiple reasons. For one, it costs a lot for biopharmaceutical companies to research and develop new medications.

The cost estimates of bringing a new drug to market range from hundreds of millions of dollars to more than $2 billion. When a new drug reaches the market, companies charge a price that helps them recover their investment and also make a profit. Worth noting: That investment covers the many potential drugs—9 out of every 10—that fail in clinical trials and never reach the market. Okay, what are some of the other factors?

Are drug prices really a problem?

Yes, they are, given how dramatically the cost has risen over the past decade. Many people are having difficulty paying for the medications they and their family members need. One survey found that in 2015, about 20% of Americans didn’t fill at least one prescription because they weren’t sure they could afford it.

The past few years have seen some especially dramatic price increases that have drawn the concern and criticism of patients and policy makers. For example, Turing Pharmaceuticals bought the rights to Daraprim, a drug used to treat a type of severe infection, and promptly raised the drug’s price from $13.50 per tablet to $750 per tablet. EpiPens (used to treat potentially fatal allergic reactions) rose from $265 for a two-pack to more than $600 in 3 years. A 2019 Kaiser Family Foundation poll found that in the past year about 3 out of 10 adults didn’t take their prescription as prescribed because of the cost. Instead they resorted to a variety of cost-saving measures that made more than a quarter of those who tried them say their condition got worse as a result. Credit

While increases in drug prices are not always so steep or high profile, biopharmaceutical companies routinely raise the prices of drugs and the general upward trend has been clear. What about generic drug prices? In recent years, drug prices have climbed dramatically while the inflation rate has remained low. Here the average annual prices of 268 top brand-name drugs (orange) are compared with general inflation (blue) from 2006 to 2015. Credit

Well, what can we do about it?

Putting this in perspective…

Many medical conditions that were thought to be untreatable can now be cured or managed effectively thanks to the development of new drugs. That’s a plus. But prescription drugs are among the fastest-growing segments of health care spending—annual expenditures exceed a half trillion dollars. The changes we make need to ensure the continued development of drugs to battle disease while keeping costs in check.